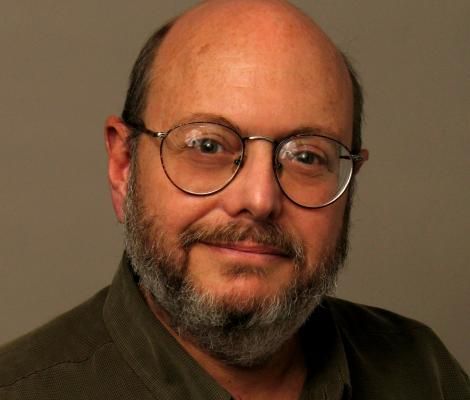 Burton N. Lipshie has been the Managing Attorney of the Litigation Practice Group since 1977. Prior to joining Stroock, he was an Assistant District Attorney in New York County and a member of the Appeals Bureau. Mr. Lipshie also served for six years as Principal Law Clerk to a New York State Supreme Court and Appellate Term Justice.

Widely regarded as an expert on New York procedure, Mr. Lipshie has served as both an educator to, and an advocate on behalf of, the New York State Court System. Each year he is invited by the New York State Office of Court Administration, and its Judicial Institute, to teach New York procedure at its annual seminars for Justices and Judges throughout the state, as well as the seminars for Law Clerks and Court Attorneys. As counsel to the Association of Judges of the Supreme Court of the State of New York, Mr. Lipshie was called upon to defend the constitutionality of the City's process for selection of judges. Mr. Lipshie also serves as regular outside counsel to the Association of Law Secretaries to the Justices of the Supreme and Surrogates' Court in New York City.