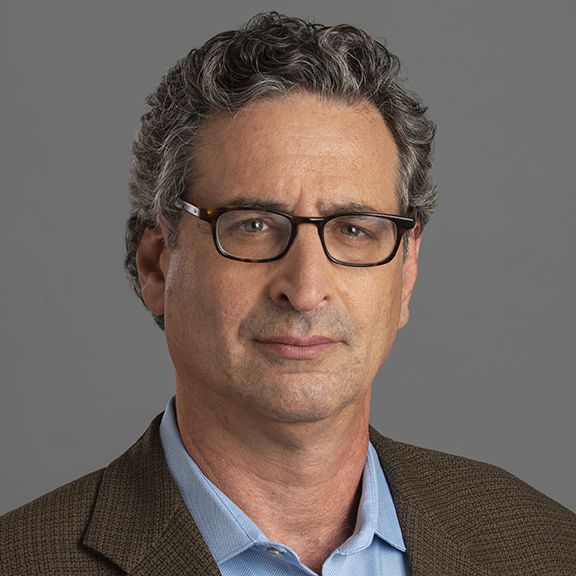 Professor Sebok is an expert on legal ethics, litigation finance, tort law, and insurance law. Before coming to Cardozo in 2007, he was the Centennial Professor of Law and the Associate Dean for Research at Brooklyn Law School where he taught for 15 years. He was a Fellow in the Program in Law and Public Affairs at Princeton University from 2005-06, and in 1999, he was a Fellow at the American Academy in Berlin. Following law school, he clerked for Chief Judge Edward N. Cahn of the US District Court for the Eastern District of Pennsylvania. Sebok’s casebook, Tort Law: Responsibilities and Redress, which he coauthored with John Goldberg and Benjamin Zipursky, is used at several leading law schools. He is the author of Legal Positivism in American Jurisprudence, articles and essays on jurisprudence, and is the coeditor of The Philosophy of Law: A Collection of Essays. Sebok has served as an expert witness concerning issues of litigation finance and is the Ethics Consultant to Burford Capital.  He is a member of the American Law Institute and is an MPRE Subject Matter Expert for the National Conference of Bar Examiners.