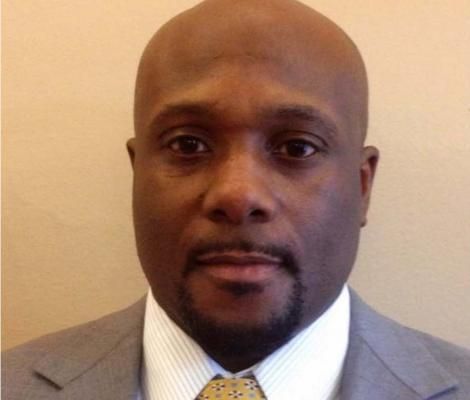 Since 2012, Mr. Grant has served as an Adjunct Professor at Benjamin N. Cardozo School of Law, where he teaches trial advocacy.

From May 2011 to October 2014, Mr. Grant served as a Commissioner on the New York City Civilian Complaint Review Board (“CCRB”) following his appointment by Mayor Michael R. Bloomberg.  The CCRB investigates, makes findings and recommends disciplinary action regarding civilian complaints of excessive or unnecessary force, abuse of authority, discourtesy and offensive language by NYPD officers.

From 2006 to 2011, Mr. Grant was a Litigation Special Counsel and the Director of Diversity Initiatives at Sullivan & Cromwell LLP.  As a litigation special counsel, he was a member of the firm’s Criminal Defense and Investigation Group and represented clients in criminal, regulatory and civil matters involving securities fraud, money laundering, OFAC sanctions, insider trading, tax fraud, employment and antitrust.

Prior to joining the U.S. Attorney’s Office, Mr. Grant served from 1998 to 1999 as a law clerk to the Hon. Edward R. Korman, United States District Court Judge for the Eastern District of New York and was an associate at S&C from 1999 to 2002.

Mr. Grant graduated from Brooklyn Law School (J.D. 1998) and the State University of New York at Stony Brook (B.A., 1993, M.P.S. 1994).  He is a faculty member of the National Institute for Trial Advocacy and a frequent presenter on trial practice, internal investigations and diversity and inclusion.