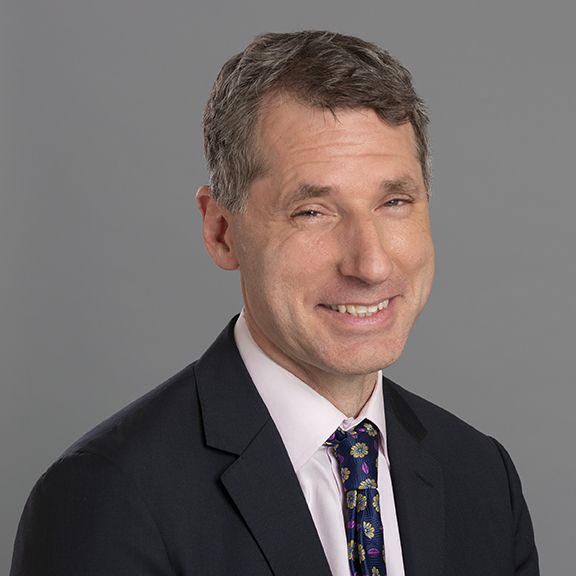 Professor Reinert joined the faculty of Cardozo in 2007, after working as an associate at Koob & Magoolaghan for six years, where he focused on the rights of people confined in prisons and jails, employment discrimination, and disability rights. Reinert teaches and conducts research in the areas of Civil Procedure, Constitutional Law, Criminal Law, Federal Courts, and Law of Prisons and Jails. His articles have appeared in the Indiana Law Journal, Northwestern University Law Review, Stanford Law Review, the University of Pennsylvania Law Review, the University of Virginia Law Review, and William and Mary Law Review, among other journals. Reinert argued before the Supreme Court in Ashcroft v. Iqbal, and has appeared on behalf of parties and amicus curiae in many significant civil rights cases. In 2016 he became the director of the Center for Rights and Justice, which brings together the scholarship, programs and clinics at Cardozo engaged in public service, client advocacy and academic scholarship dealing with issues of fairness, equality, access to justice and transparency.

The Myth of Personal Liability: Who Pays When Bivens Claims Succeed

Measuring the Impact of Plausibility Pleading

The Burdens of Pleading

Featured News about Alexander A

All news related to Alexander A. Reinert 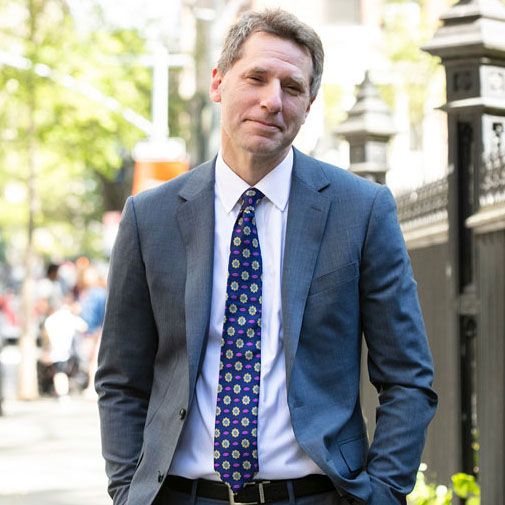 All news related to Alexander A. Reinert