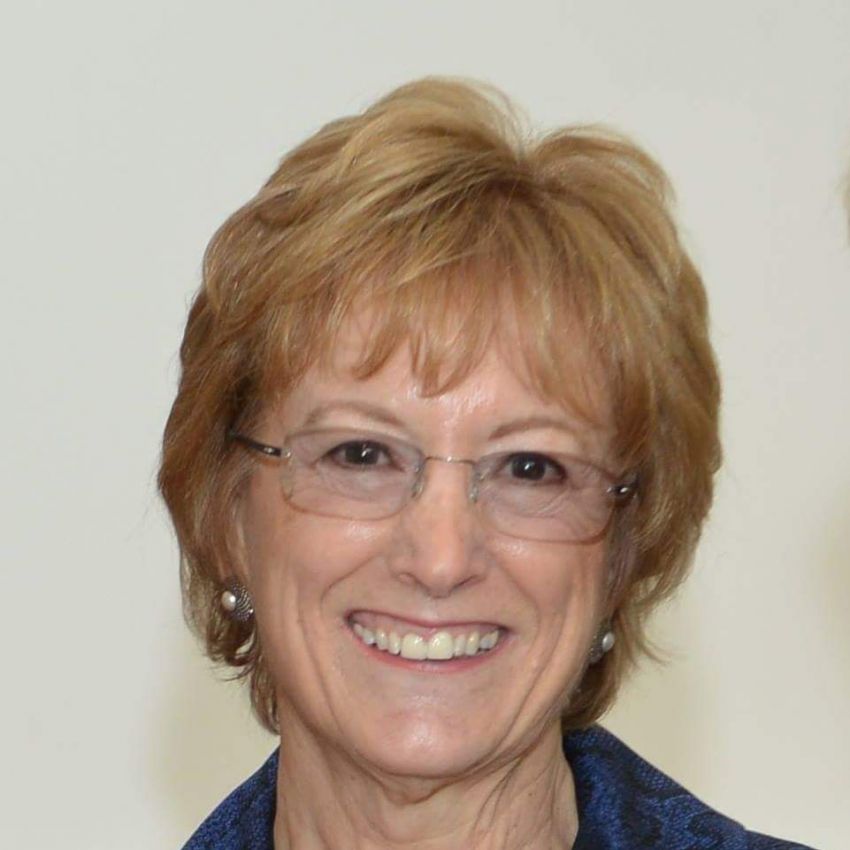 Professor Katherine V.W. Stone is the Arjay and Frances Fearing Miller Distinguished Professor of Law at UCLA, where she has been a member of the faculty since 2004.  Previously, she was Professor of Law at Cornell Law School and Anne Evans Estabrook Professor of Dispute Resolution at Cornell School of Industrial and Labor Relations. She began her teaching career at Cardozo Law School, where she was on the faculty from 1984 to 1991.  She has also taught at Yale Law School, University of Chicago School of Law, Stanford Law School, Sorbonne Paris I, and the NYU School of Law. She teaches courses in labor law, employment law, labor and social policy, contracts, and arbitration law.

Professor Stone is a leading scholar of arbitration law and labor law.  She has published 8 books and more than 80 articles in professional journals and scholarly books.  She is the founding author of the foremost casebook, Arbitration Law, by Stone, Bales & Colvin, published by Foundation Press and now in its 3rd edition.  She was awarded a Guggenheim Fellowship Award in 2008 and a prestigious Russell Sage Fellowship in 2008-2009 for her work on the changing nature of employment and the regulatory implications.  In 2017, Professor Stone was awarded the Bob Hepple Lifetime Achievement Award by the Labour Law Research Network for her contributions to labor law scholarship around the world.  In 2015, she was selected to deliver the 116th Annual UCLA Faculty Research Lecture to the entire UCLA community.  Her pathbreaking 2004 book, From Widgets to Digits: Employment Regulation for the Changing Workplace (Cambridge University Press in 2004) won the 2005 Michael Harrington Award from the American Political Science Association and was the Finalist for the C. Wright Mills Award from the American Sociological Association.