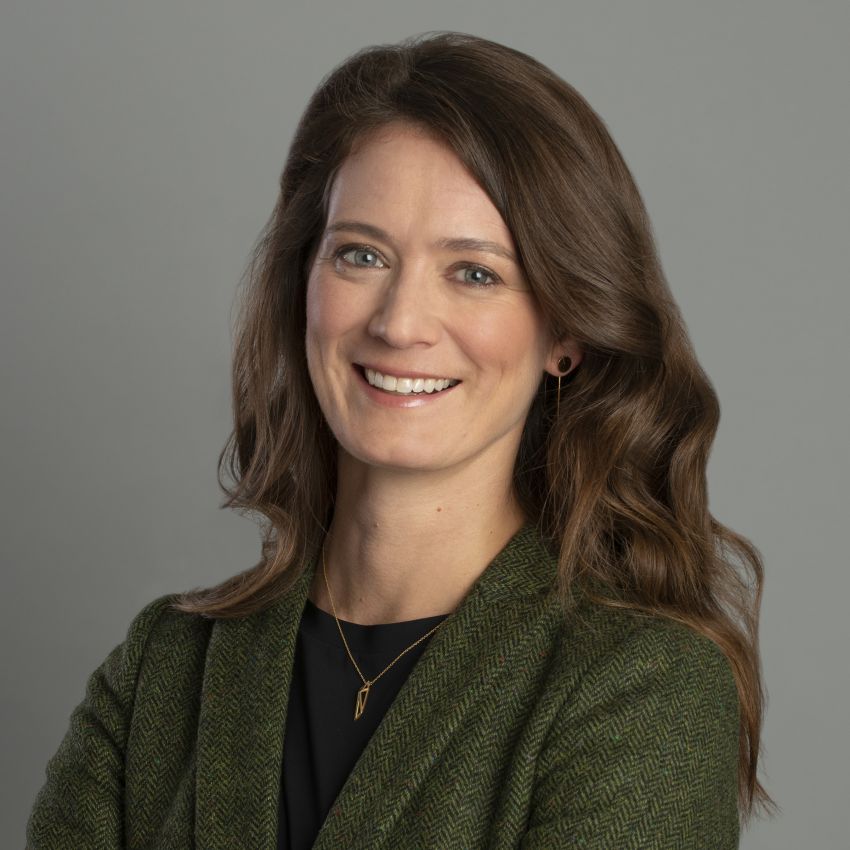 Kate Shaw is a Professor of Law and the Co-Director of the Floersheimer Center for Constitutional Democracy. Before joining Cardozo, Professor Shaw worked in the White House Counsel’s Office as a Special Assistant to the President and Associate Counsel to the President. She clerked for Justice John Paul Stevens of the U.S. Supreme Court and Judge Richard A. Posner of the U.S. Court of Appeals for the Seventh Circuit.

Speech, Intent, and the President

Beyond the Bully Pulpit: Presidential Speech in the Courts

Through a Glass, Darkly: The Rhetoric and Reality of Campaign Finance Disclosure

Constitutional Nondefense in the States

Professor Shaw in the News

All news related to Kate Shaw 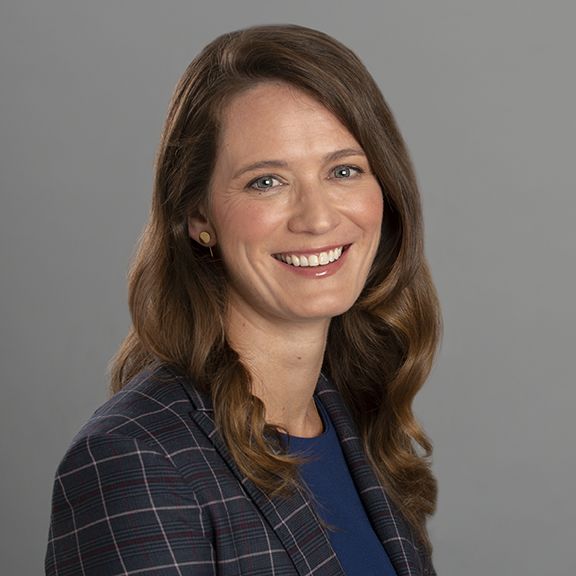 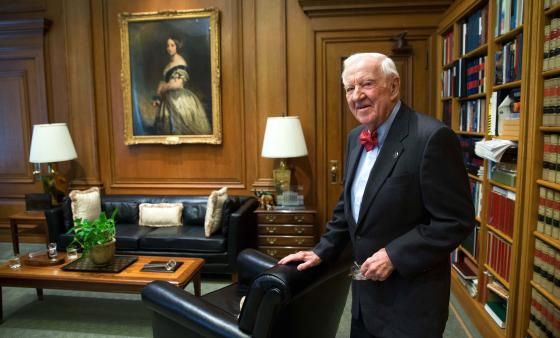 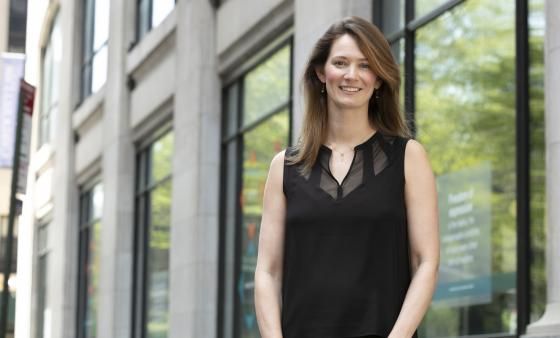 All news related to Kate Shaw