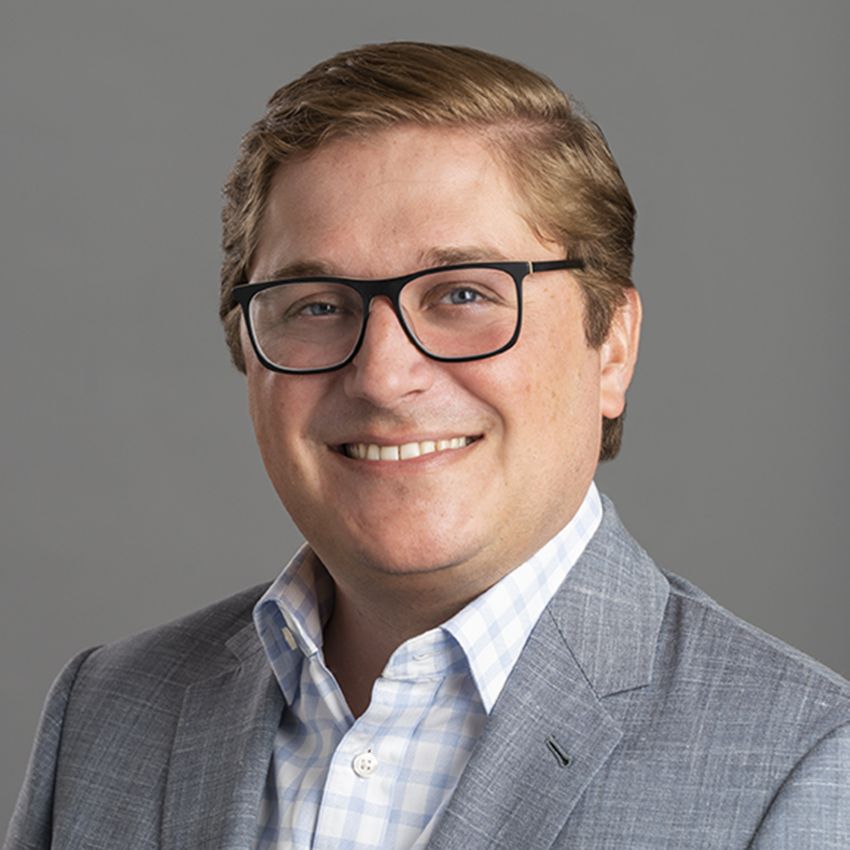 Dyer Ridley oversees all of Cardozo’s alumni relations and leads the law school’s fundraising and stewardship efforts. Ridley has over 15 years of experience in development. Most recently, he served as Director of Development for the Arts and Sciences at Columbia University, where he was personally responsible for raising $30 million, including raising funds for the naming of two faculty chairs as well as a major new scholarship for international students. Prior to that he was Senior Major Gifts Officer for Arts and Sciences at Columbia, where he oversaw a portfolio of major gift prospects in the New York region. In this role, Dyer led the Major Gifts team for Columbia College and the Arts & Sciences along with the development program for the School of General Studies.

Before Columbia, Ridley served at the College of William & Mary in Virginia as the Director of Parent and Family Giving, and Regional Director of Major Gifts. Ridley’s first position as a fundraiser in higher education was with Georgia College & State University, and prior to that he worked as the finance director for a consulting firm working on political campaigns.