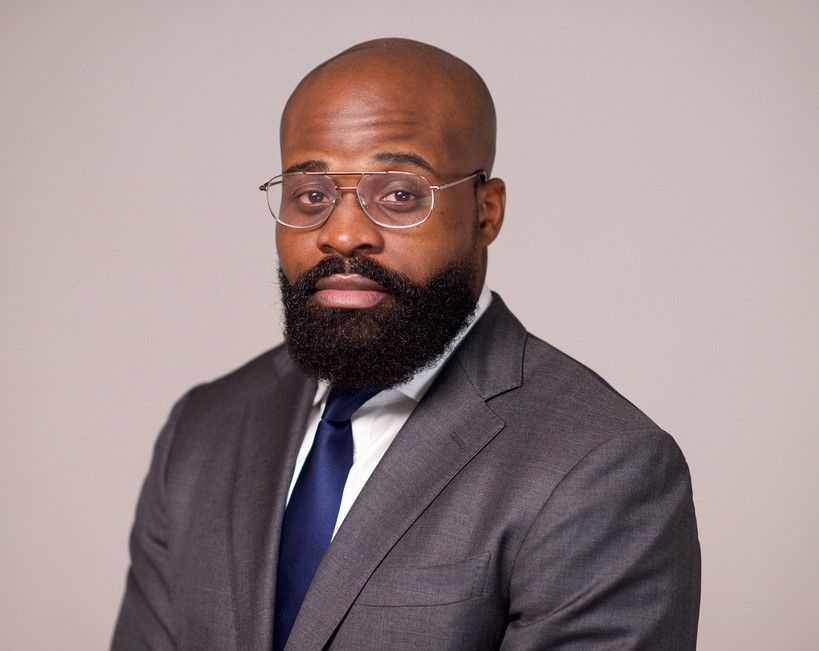 Director, Office of Diversity and Inclusion

Prior to joining Cardozo School of Law, Bobby served as an associate in the Legal Affairs Bureau of the New York City Fire Department. Bobby's practice focused on investigations of misconduct and discrimination. Prior to joining the Fire Department, Bobby served as a Senior Staff Attorney at the Legal- Aid Society, where he represented clients in Kings County. He handled misdemeanor and felony cases from inception to verdict. In addition to his trial practice, Bobby was actively involved in several diversity and inclusion initiatives. He was a founding member of the Legal-Aid Society’s pipeline program, “Pathways to Success,” assisting law students from historically underserved backgrounds. Bobby received his B.A. in Political Science from the University of Delaware where he received the Delaware State Bar Association’s “Haile Alford Scholarship.” Bobby volunteers as a steering committee member of the University of Delaware’s Legal Preparatory Program aimed at closing opportunity gaps for students looking to enter the legal profession. Bobby received his J.D. from Howard University School of Law, where he was a member of the Criminal Justice Clinic as well as the Huver I. Brown Trial Advocacy Team. He is a recipient of Howard Law’s award for “Outstanding Achievement in Trial Advocacy.” Bobby is admitted to practice in New York.