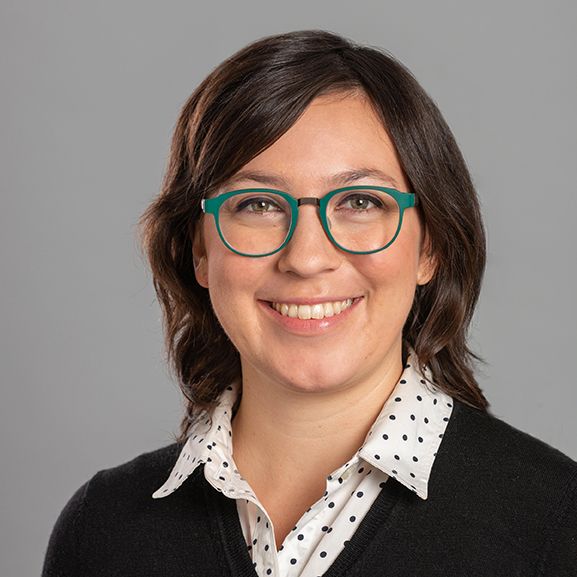 Alisa Whitfield is a Clinical Teaching Fellow in the Immigration Justice Clinic at the Cardozo School of Law. Before joining the clinic, Alisa worked at the Immigration Representation Unit of the Alameda County Public Defender where she represented detained immigrants in removal proceedings who were impacted by the criminal justice system. She has been especially interested in the intersection of immigration and criminal law and federal litigation. Previously, she has been a Deportation Defense Fellow at the law firm of Van Der Hout LLP in San Francisco, and a court-appointed Qualified Representative for people deemed mentally incompetent by the Immigration Court. Alisa also received a Bates Overseas Fellowship to represent refugees and asylum seekers at Asylum Access in Quito, Ecuador. Alisa graduated from the University of Michigan Law School in 2013, where she received awards for social justice work and pro bono service. In law school she was part of the Program in Refugee and Asylum Law and the Human Trafficking Clinic, and interned with the East Bay Community Law Center, the ACLU of Northern California, and the Refugee Rights Unit of the University of Cape Town in South Africa.